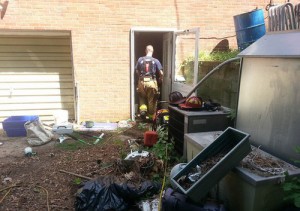 Wednesday June 18th in Leonardtown, Maryland; police and fire trucks responded to the scene of a house fire. The fire was allegedly started by an extension cord that had been overloaded. The house was a one story brick home in which lived a single family unit. Fortunately, no one was harmed at the scene. The fire was discovered by a person living in the house around 2 in the afternoon. The person arrived home from work to find the entire house covered in smoke.

Volunteers were dispatched as soon as the call was issued. First responders say the house was filled with black smoke. Those volunteer fire fighters claimed that the fire had originated in the basement, but had burned out once it reached the upper level of the home. There was no blaze for the volunteers to put out, so they simply started to help search for what had started the blaze.

The crew of volunteer fire fighters stayed at the home for nearly an hour helping to find the source of the fire, clear remaining smoke from the house, and ensured that no other fire could spark from reaming ashes or coals. The house was then deemed safe and no longer a fire hazard. It is not stated whether or not the family was able to move back in or even if they did. There was extensive damage to the basement but the rest of the house had remained pretty much unaffected by the blaze. Looking at pictures of the home you can not see any blatant damage; except for the fire crews that are positioned outside of the family home. You can also assume, from toys on the outside of the house, that children live there. Luckily, no children, or other family members were home at the time of the blaze. The person who called 911; had only seen smoke coming from within the house and the fire was so small that it burned itself out before even the fire fighters could get there.

The cause of the fire was investigated by the state Fire Marshalls Office and seemed to be an overloaded extension cord in the family basement, which sparked and spread through the entire room. The police and volunteer fire crew had previously been called to this same home on June 12th. That time it was also for a fire that was in the same basement; the cause was also electrical. 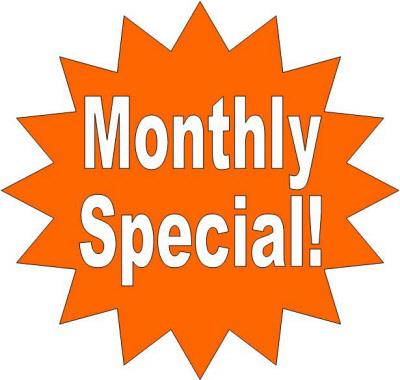